There is who, in the places of Sirocco, are born. By growing up, they learn to recognize, fear and love it. Because the Sirocco set off from Syria and arrives in France, leaving, at its passage, a gust of wind (it is the case to say) of exoticism, which permeates all the cultures that has touched it. “It’s not a wind, Sirocco is a rage” wrote Erri De Luca but it is something different, even deeper: it is a thread that join peoples who live it, it is an engine of change, slightly modifying itself from place to place and changing, at the same time, the uses and customs of those who, with this anger, have to face the everyday.

The Sirocco, with its strength, burst into the everyday, almost compelling the society to adapt to it, to plan their farming techniques by considering its influence, to wear clothes and eat dishes that protect from the Sirocco. Practices, clothes, and foods that, inevitably, are going to build essential tokens in the extensive mosaic which are our popular traditions.

But nature, through the warm south wind, is not only the mother and stepmother of leopardi’s memory, it is also a source of inspiration for poets, singers, painters and photographers: The Sirocco represents the Mediterranean, and within the Mediterranean its represented .
For this reason, it has become the symbol of an initiative aimed at bringing people closer from “mare nostrum” “our sea”, through a product that finds an ideal dock in this area, where clime and tradition meet, that only few can boast: the wine.

Sirocco Wine Fest is a project, included in the Gibellina Destination broad program, which aims to build bridges between such cultures, so close to each other, so intimately connected, as for much of his life,he has committed himself on being one of the figures who made the story of Gibellina: Ludovico Corrao.

Starting from the wine, then, they will touch the life hotspots linked to Sirocco: Arts form, Traditions, eco sustainability and Agriculture. It is a chance to compare and grow together, starting with the common denominator that characterizes the Mediterranean area, conquering cultures and religions: The Sirocco

Why to take part to the Scirocco Wine Fest?

To taste unusual foods and wines 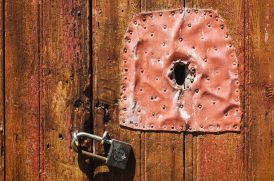 To know similar and at the same time different cultures

For the amazing shows in the main square 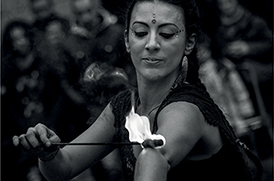 To live an unique experience